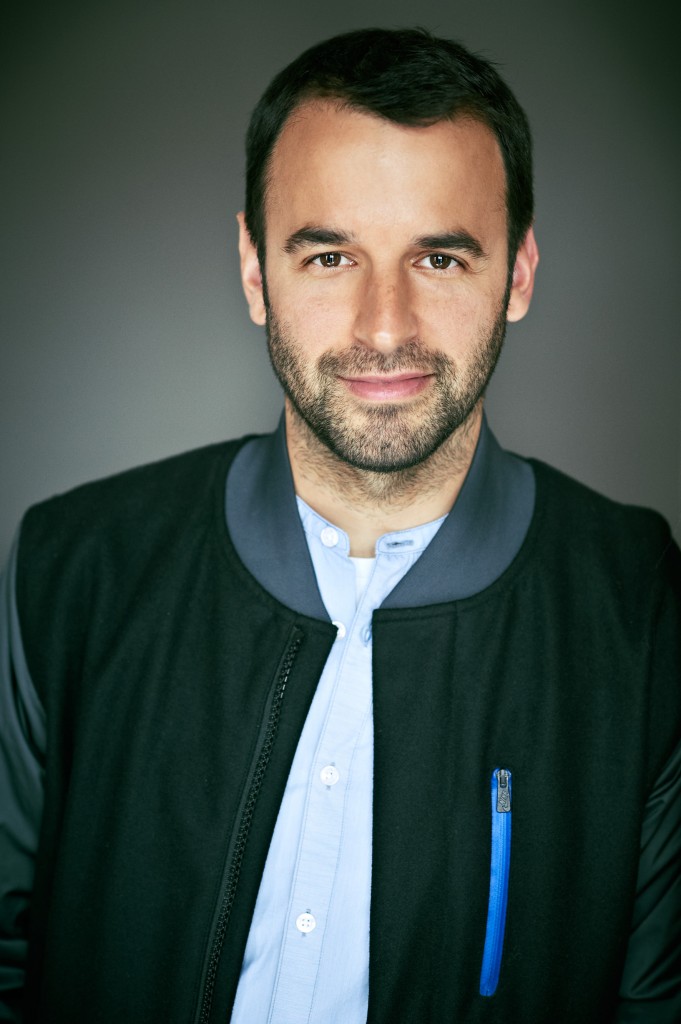 LCS was born in Hamburg, Germany. He started his professional career doing internships with TBWA Advertising in New York and MTV News in London.

After graduating from Emerson College in Boston with honors in Mass Communications, he worked as a runner on film sets in Los Angeles and London. In Los Angeles he learned the basics of storytelling and worked as an assistant to writer-producer Nicholas Klein. In London he became a script reader for feature film production companies and feature film financiers. LCS has since worked in film production and script development in the US, UK, México and Germany.

LCS is tri-lingual and holds both German and Mexican citizenship.